Bridge Below the Water Surface

Posted/Updated on December 30, 2011
by Trawel India
Bridge Below the Water Surface 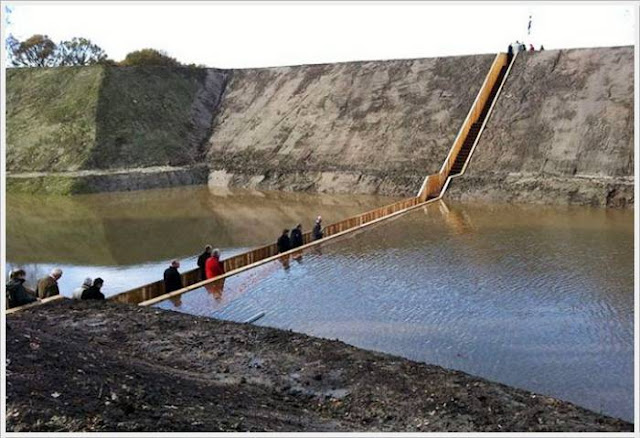 The original bridge below the water surface
Original way, not an easy task decide Dutch architects. During the reconstruction of the XVII century fort on them needed to throw a pedestrian bridge over a water-filled moat, but do it in such a way that it was practically invisible. The transition has been decided to erect a wooden tunnel submerged in water. The bridge was named Moses Bridge, a bridge is named after the prophet Moses.The Dutch Association of Architects awarded the title of best design structure 2011. 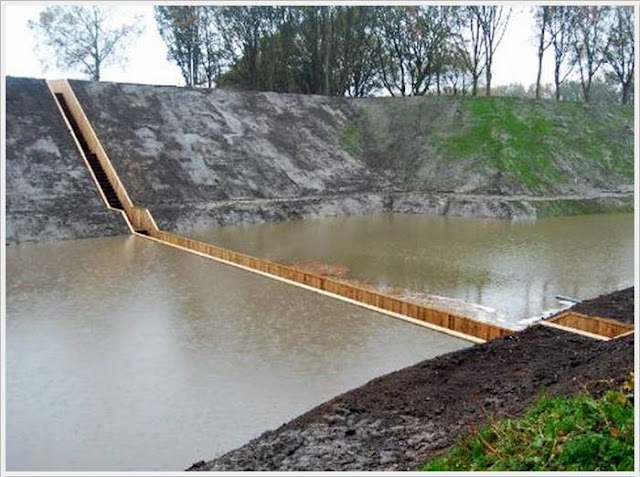 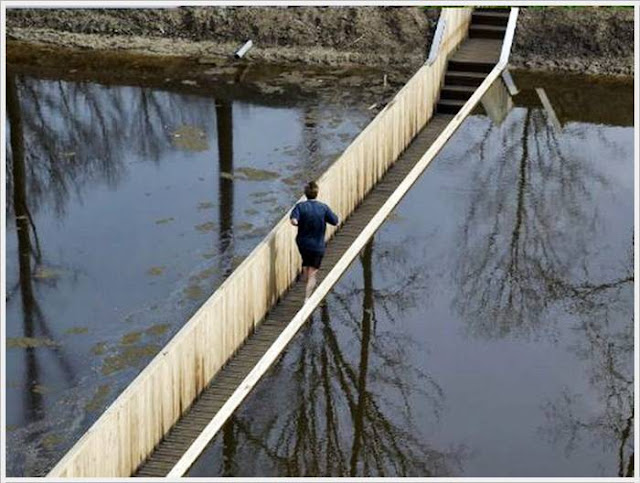 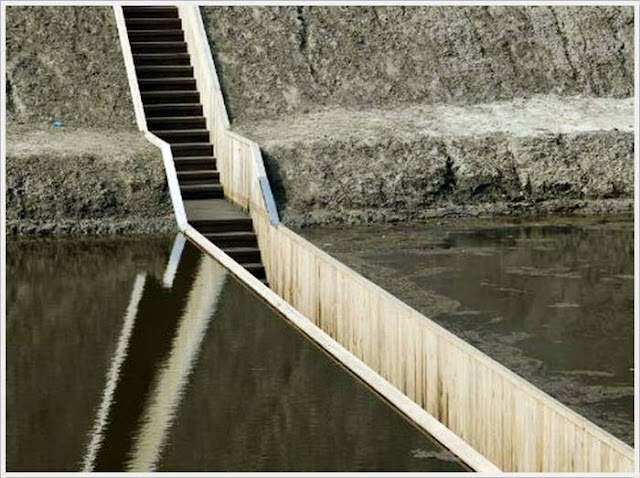 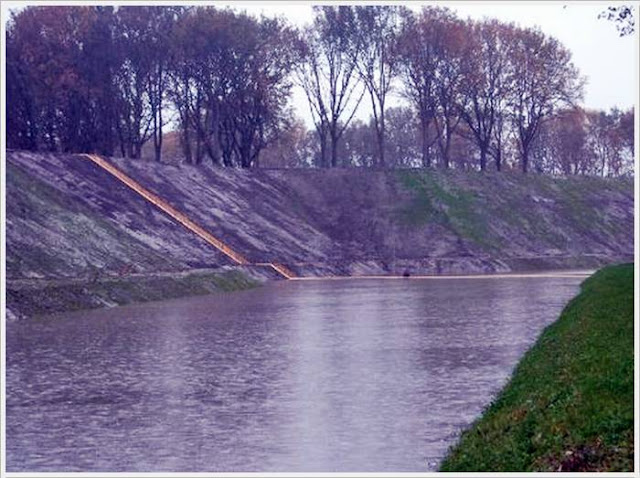 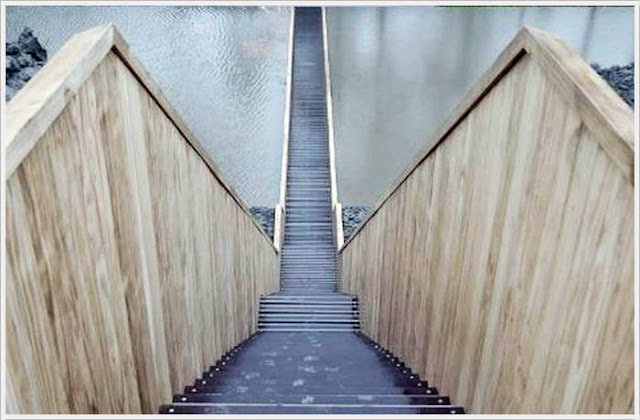 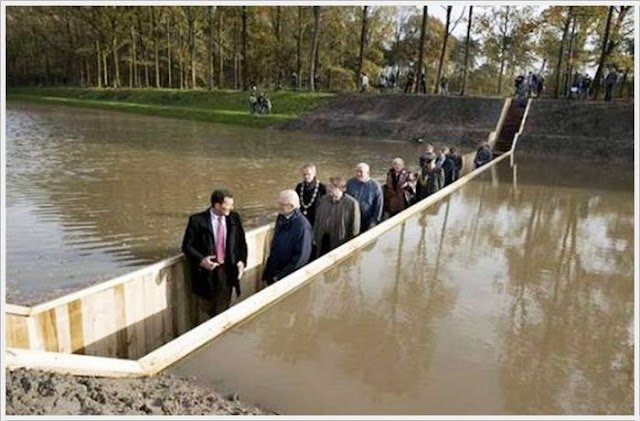 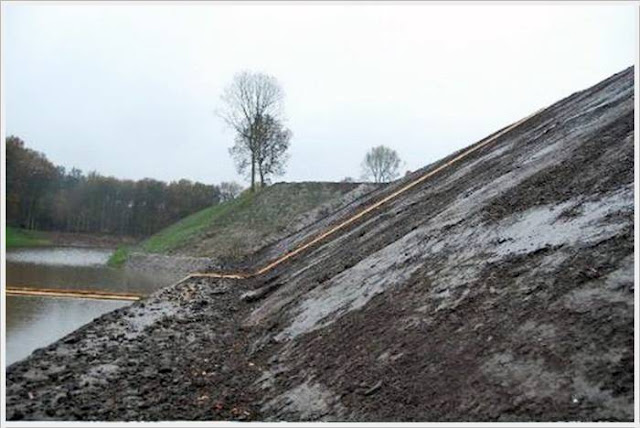 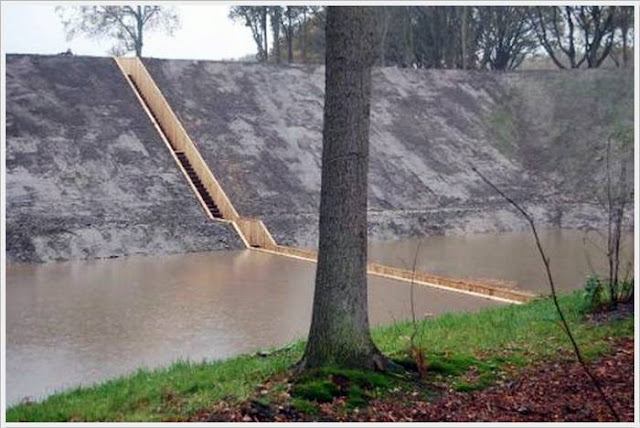 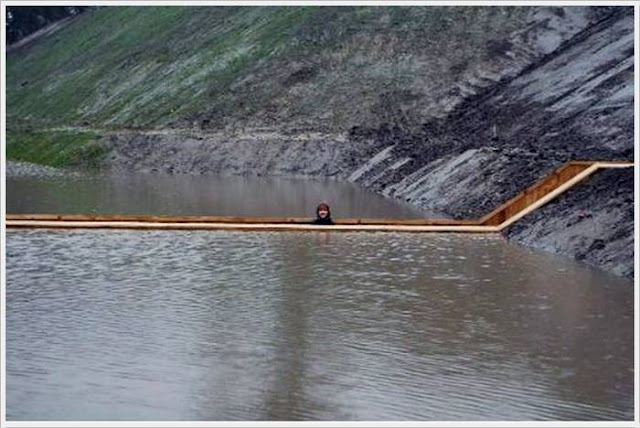 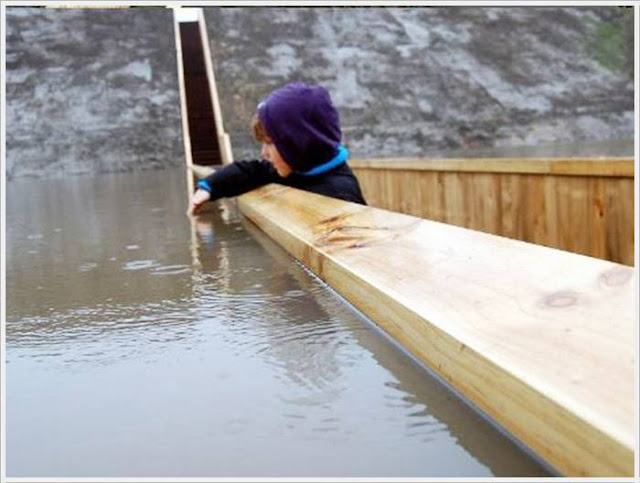