Posted/Updated on November 06, 2011
by Trawel India
Zinnia is a genus of 20 species of annual and perennial plants of family Asteraceae, originally from scrub and dry grassland in an area stretching from the American Southwest to South America, but primarily Mexico, and notable for their solitary long-stemmed flowers that come in a variety of bright colors. 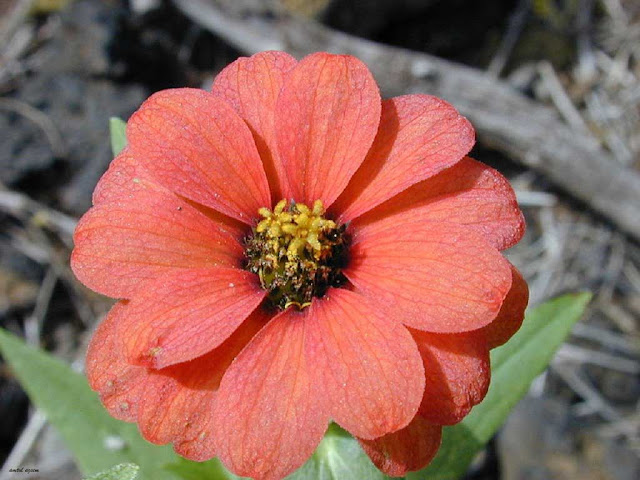 Zinnia leaves are opposite and usually stalkless (sessile), with a shape ranging from linear to ovate, and pale to middle green in color. The flowers have a range of appearances, from a single row of petals, to a dome shape, with the colors white, chartreuse, yellow, orange, red, purple, and lilac.

Zinnias are popular garden flowers, usually grown from seed, and preferably in fertile, humus-rich, and well-drained soil, in an area with full sun. They will reseed themselves each year. Over 100 cultivars have been produced since selective breeding started in the 19th century.

Zinnia elegans, also known as Zinnia violacea, is the most familiar species, originally from Mexico and thus a warm–hot climate plant. Its leaves are lance-shaped and sandpapery in texture, and height ranges from 15 cm to 1 meter.

Zinnia angustifolia is another Mexican species. It has a low bushy plant habit, linear foliage, and more delicate flowers than Z. elegans – usually single, and in shades of yellow, orange or white. It is also more resistant to powdery mildew than Z. elegans, and hybrids between the two species have been raised which impart this resistance on plants intermediate in appearance between the two. The Profusion series, with both single and double-flowered components, is bred by Sakata of Japan, and is among the most well-known of this hybrid group.

Zinnias seem especially favored by butterflies, and many gardeners add zinnias specifically to attract them.

The name of the genus derives from the German botanist Johann Gottfried Zinn (1727–59).
Contents 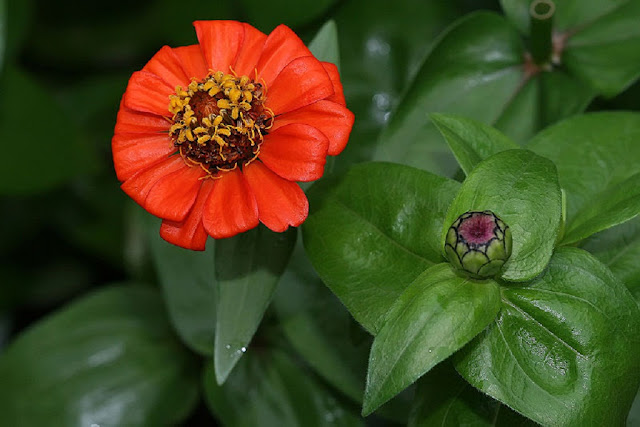 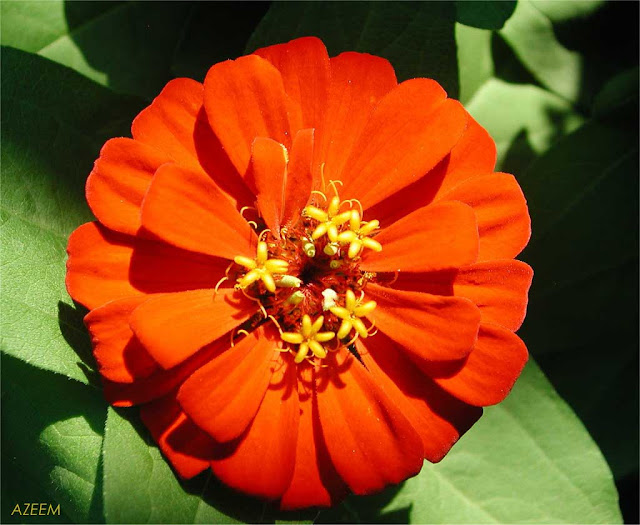 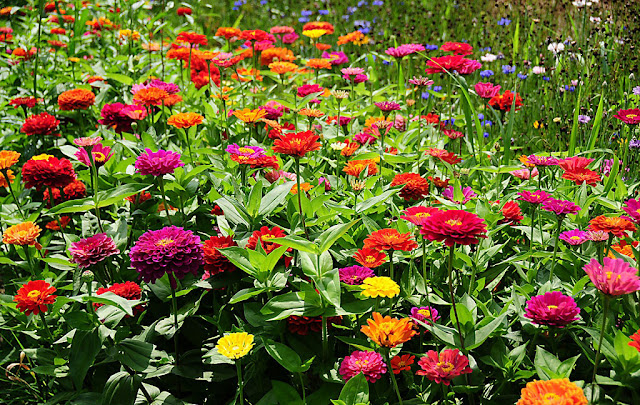 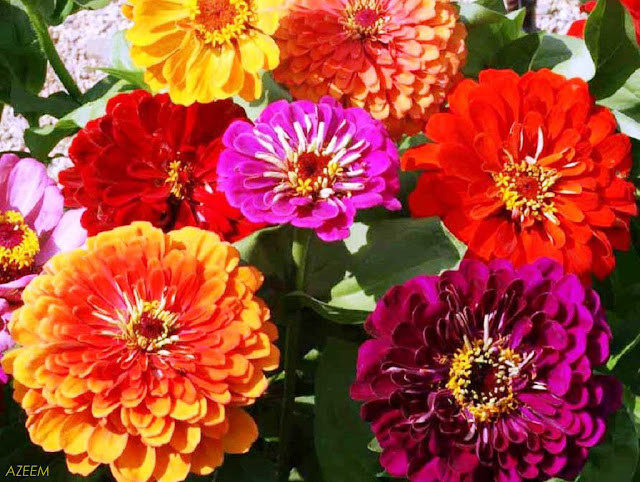 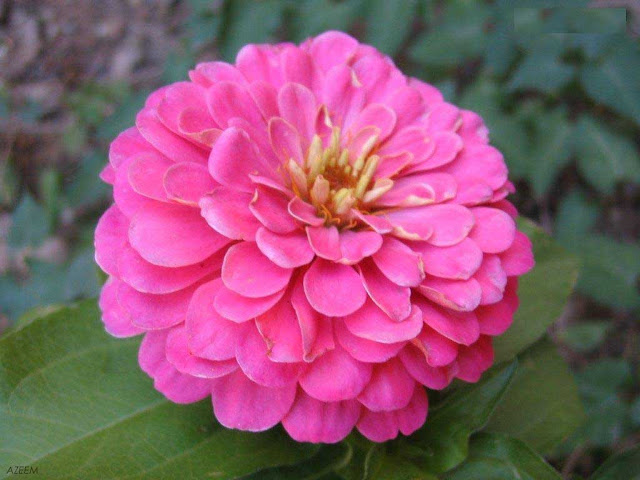 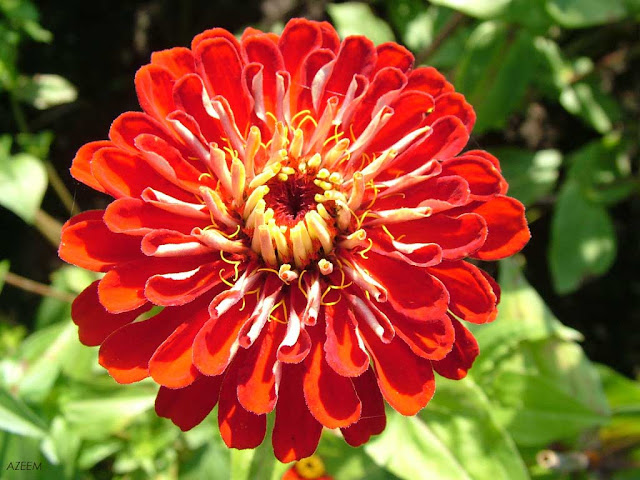