Delivery of a Lamborghini Reventon !!!

Posted/Updated on October 20, 2011
by Srinivasa Rao M
The Lamborghini Reventon is a mid-engine sports car that debuted at the 2007 Frankfurt Motor Show. It is the most expensive Lamborghini road car to date, costing two million dollars (~€1.5 million, or ~£840,000). Its top recorded speed was recorded in Dubai, UAE at 356 kilometres per hour (221.2 mph). The official press release stated that only 20 vehicles would be sold to the public, with one additional car (marked as 0/20) produced for the Lamborghini Museum.[3] Although early rumors indicated the total number would actually be 100, each Reventón is clearly stamped with its number in the sequence of 20 between the driver's and passenger's seats.

Despite the exterior being new, almost all the mechanical elements (including the engine) are sourced directly from the Murciélago LP640. According to the official press release, the Reventón exterior styling was inspired by "the fastest airplanes". To emphasize this, Lamborghini staged a race between a Reventón and a Panavia Tornado fighter plane on a 3 kilometres (1.9 mi) long runway. The Reventón was in the lead for most of the race, but the Tornado caught up "in the last few feet" of the race. 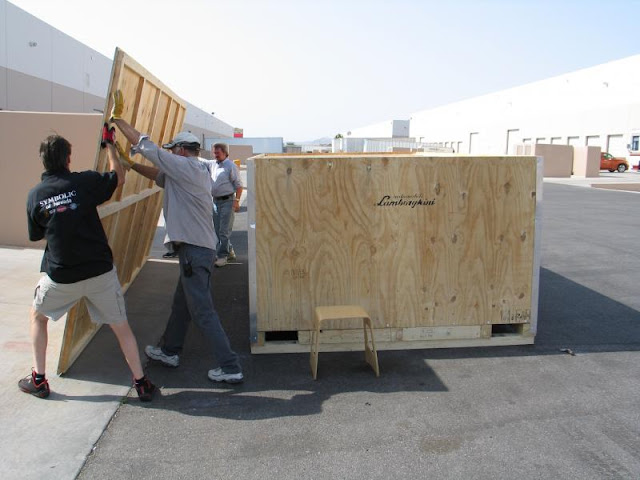 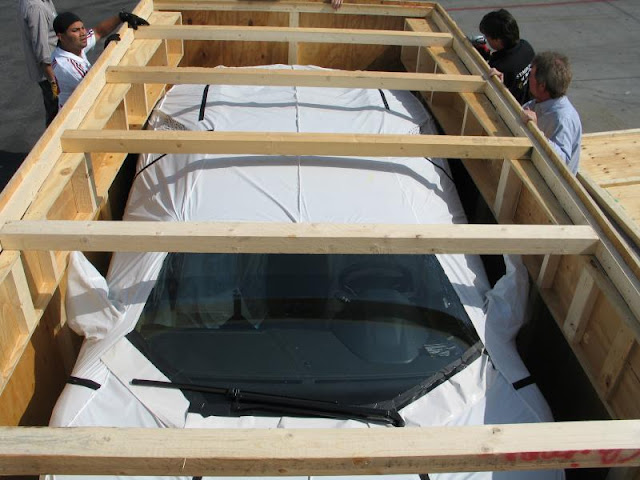 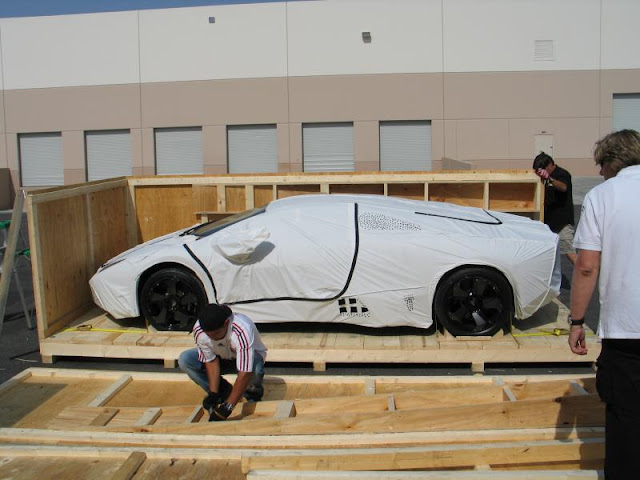 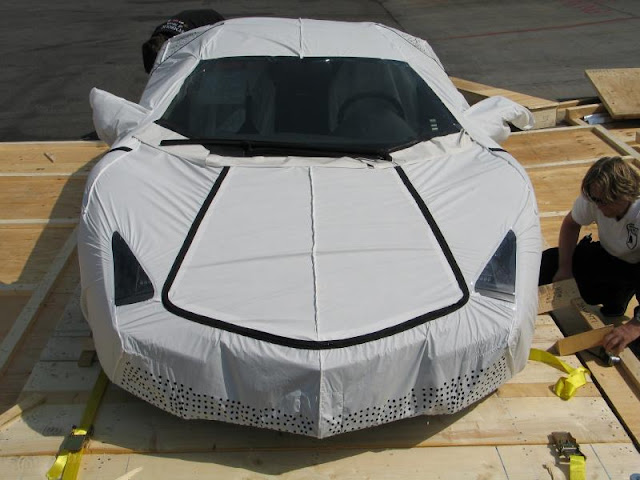 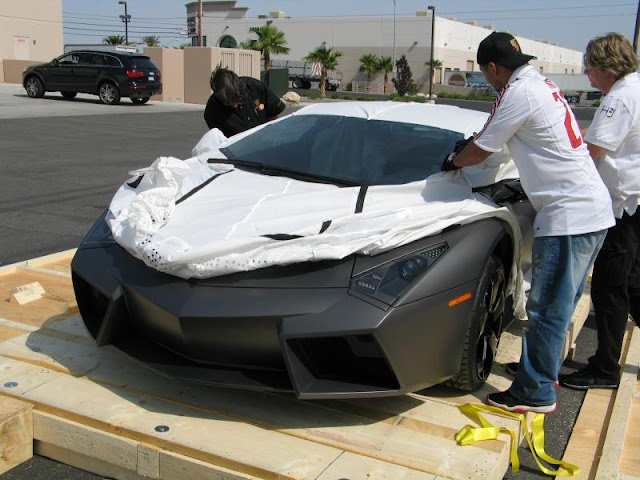 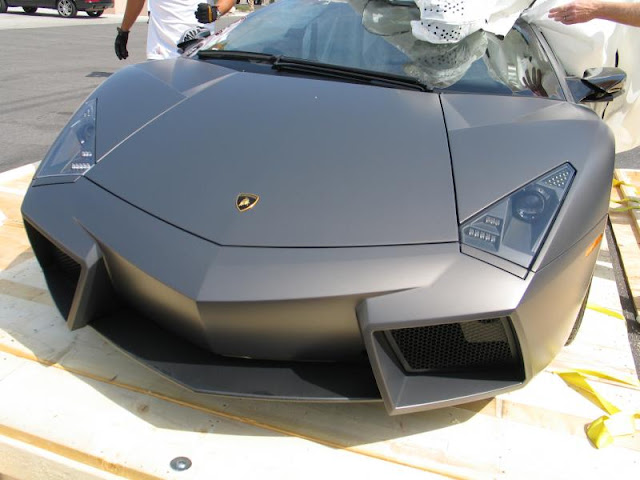 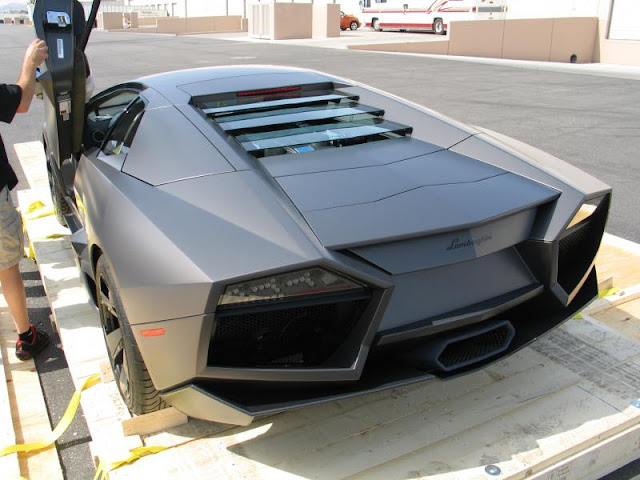 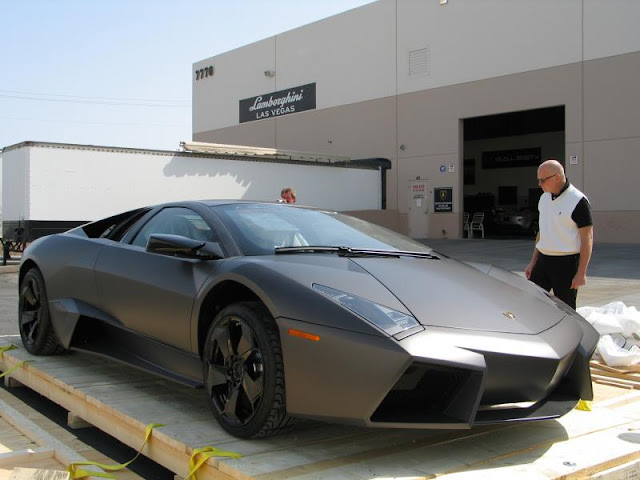 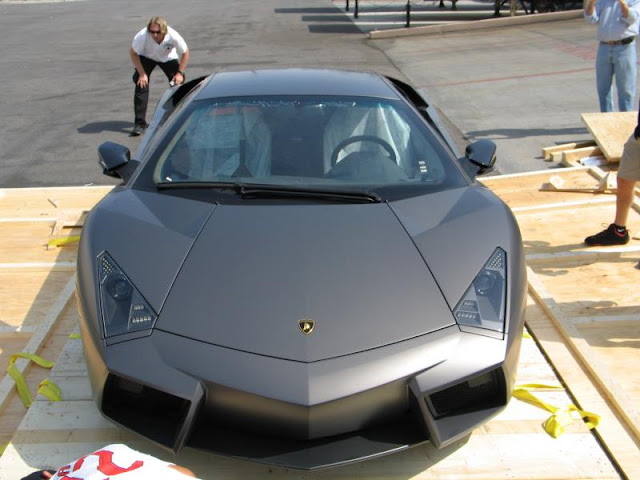 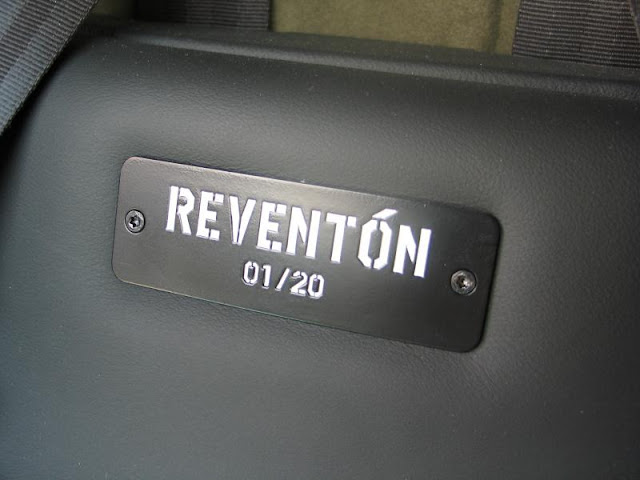 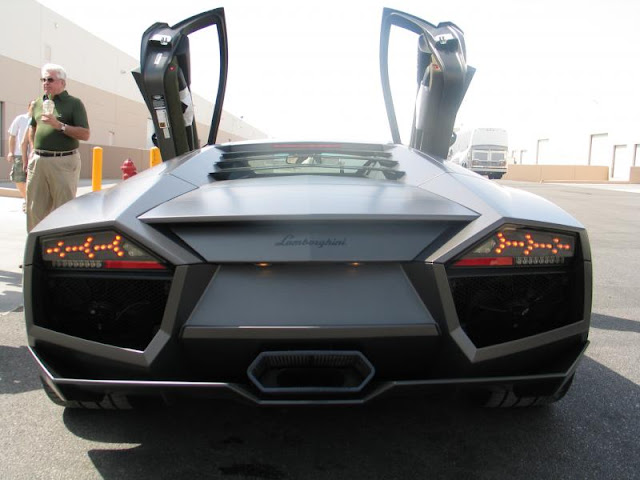 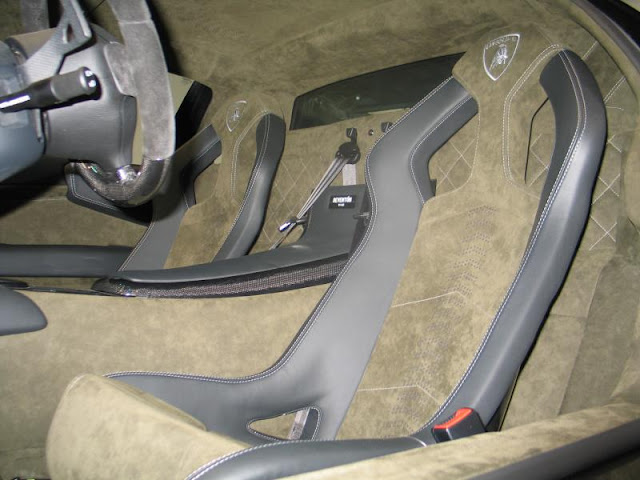 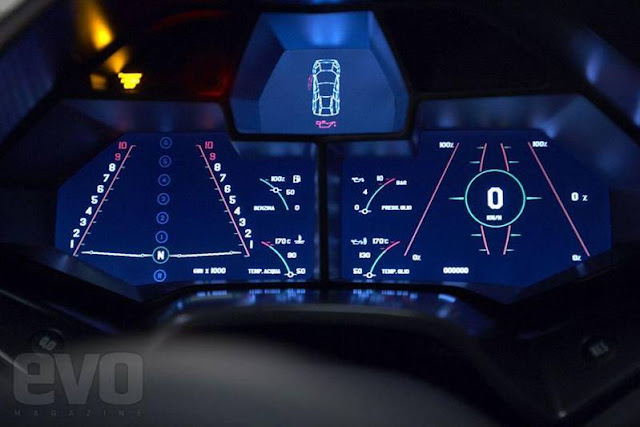