Posted/Updated on July 25, 2011
by Trawel India
The stunning effects of sun rays over the Zhada canton, in the Ngari prefecture of Tibet are already legendary but the truly amazing thing in the area is the stunning clay forest. The clay “trees” were born under the influence of the mountain creating movement (the influence of tectonic plates that formed the Himalaya range) and have been exposed to wind and water that managed to create this magnificent work of art. 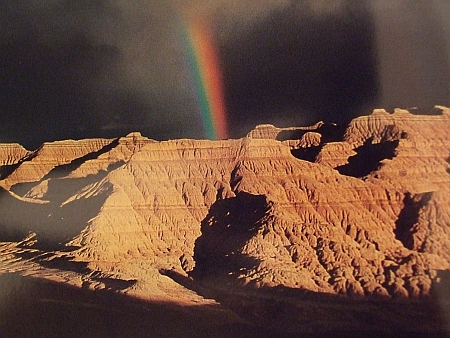 Standing on both sides of the Xianquan River, the clay forest of Zhada has its own legend that tries to explain the astonishing phenomenon. People think that thousands of years ago, a large ocean, the sun and the wind were the only things to be found in the Zhada region, and this is when the clay forest started to grow from beneath the water. Today they look like the work of a skilled artist that insisted on details.
If you want to see it with your own eyes, then you should know that a ride from Shiquenhe to the Clay Forest in Zhada County, takes 12 hours and will take you south on the Rutog-Ngari highway G219, but you can also come from the Sacred Mountain. 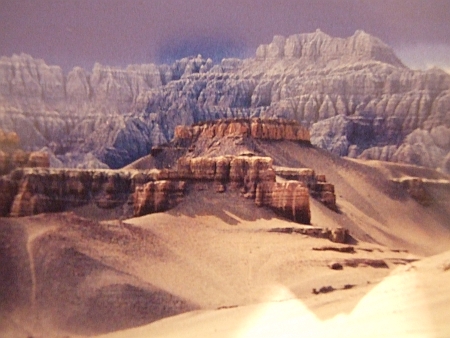 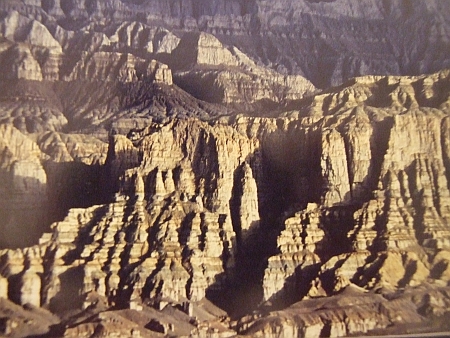 If you plan on visiting the area then you should know that there are some sort of “hotels” which are actually several clay houses built on the wild sands by a group of Tibetan. Our advice is to make sure you get to see the clay forest in the Maoci Valley – the most spectacular of them all, the Tholing Monastery or the ruins of the Guge kingdom.
By Trawel India a la/s July 25, 2011
Newer Post Older Post