The Richest Divinities of India

Posted/Updated on July 21, 2011
by Trawel India
THE RICHEST DIVINITIES OF INDIA
DINESH VORA
THE RICHEST TEMPLES IN INDIA
Investigators plan to pry open the final vault hidden deep under the centuries-old Sree Padmanabhaswamy temple as police guarded round the clock the shrine where billions of dollars worth of treasure has been discovered.  Over the last week a seven-member team of investigators has broken into five of the six secret subterranean vaults piled high with jewels that have laid untouched for hundreds of years. 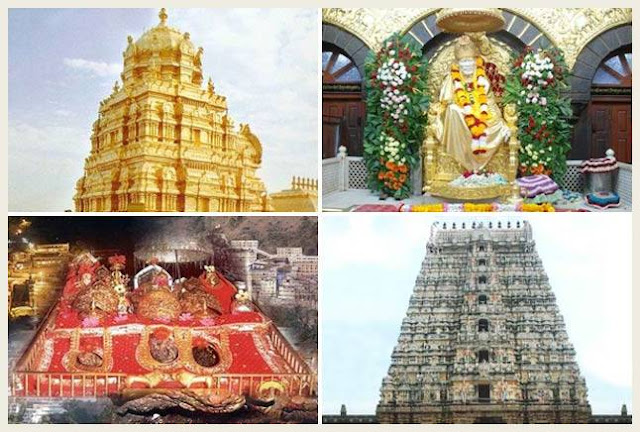 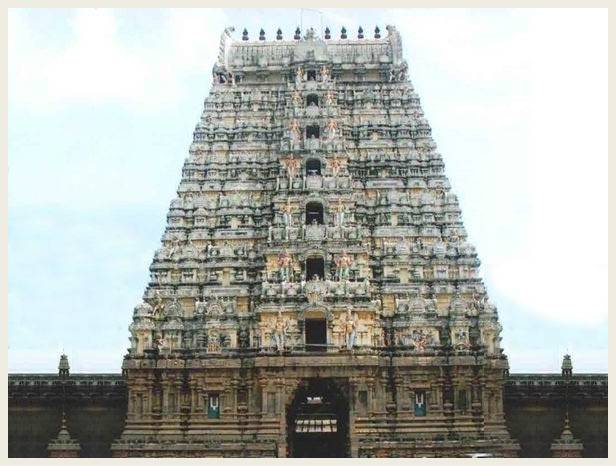 [2]
TIRUMALA TIRUPATHI VENKATESHWARA
With an annual income of Rs 650 crores, Tirupathi Balaji is the second richest deity in India. The temple has over 3000 kgs of gold deposited in different banks and Rs 1000 crore in fixed deposits. The temple trust receives around Rs 300 crore, 350 kg of gold and 500 kg of silver as donations every year. 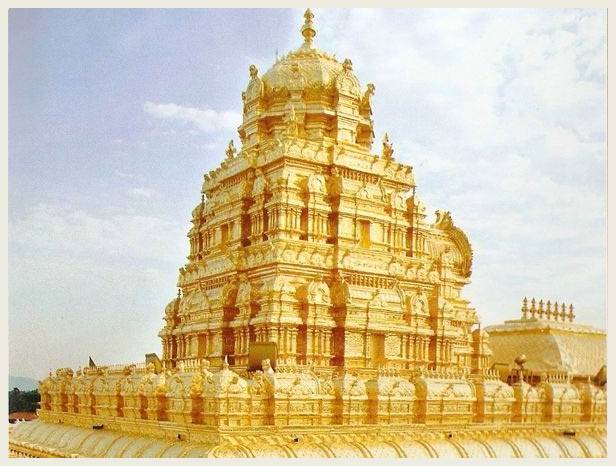 [3]
SHRI SAI SANSTHAN SHIRDI
The famous pilgrim center of Shri Saibaba temple in Shirdi, one of the richest temples in Maharashtra, has ornaments and jewellery worth over Rs. 32 crore and investments running into Rs. 450 crore according to official documents. The temple trust has gold worth Rs 24.41 crore, silver worth Rs 3.26 crore, silver coins worth Rs 6.12 lakh, gold coins worth Rs 1.288 crore and gold pendants worth Rs. 1.123 crore. Annual revenue of the trust is approximately Rs. 450 crore. 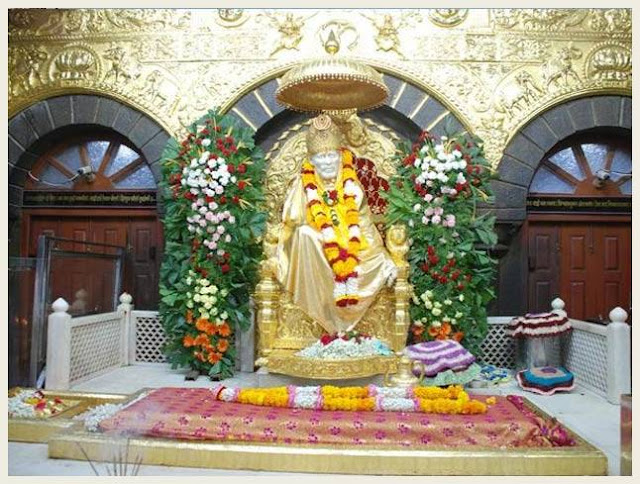 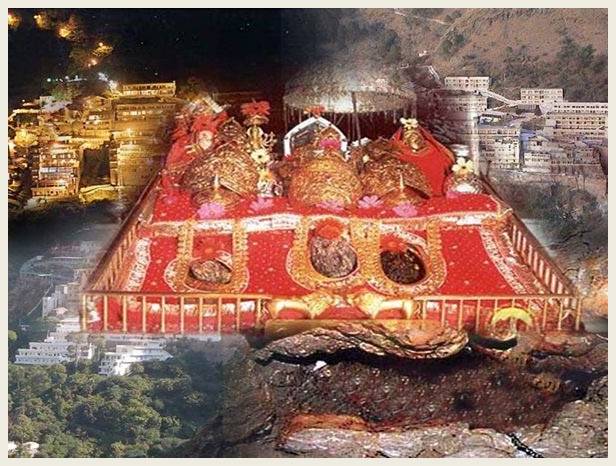 [5]
SIDDHIVINAYAK MANDIR
Situated in the heart of Mumbai, the second richest temple in the state of Maharastra has an annual income of Rs 46 crore and has Rs 125 crore in fixed deposits. The temple known for its famous devotees receives around Rs 10-15 crores as donations every year. As per the financial records of Shree Siddhivinayak Ganapati Temple Trust, the assets of the temple stood at approximately Rs.140 crore for the year ended March 2009. 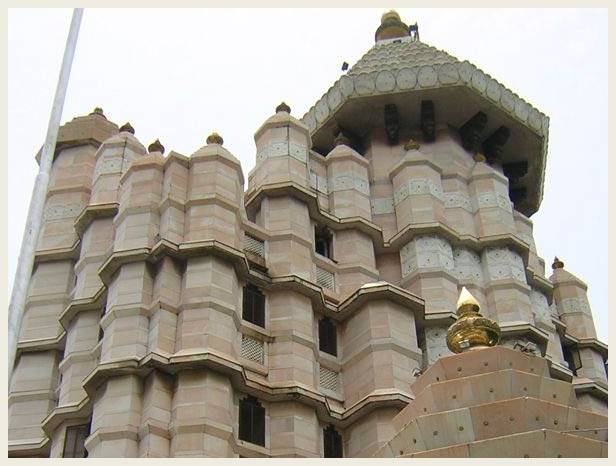 [6]
GURUVAYUR TEMPLE
Run by a nine-member committee under the Kerala Dewaswom Board, the most famous Lord Krishna temple in South India makes Rs. 2.5 crore annually and has approximately Rs. 125 crore in fixed deposits.
The most sought after puja at the temple, the Udayaasthamana Puja, has a wait list till the year 2049.
The dawn to dusk Puja costs Rs 50,000. 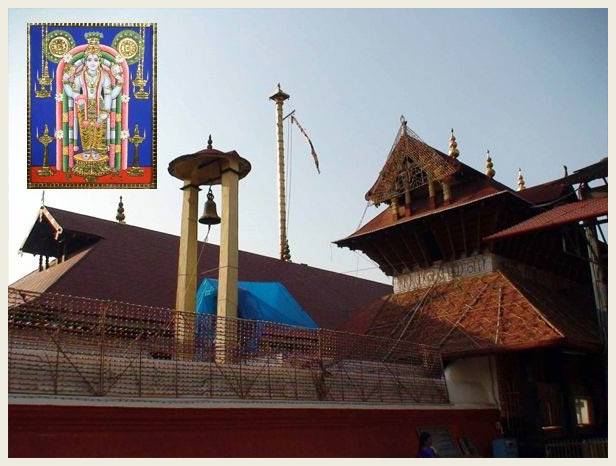