Posted/Updated on June 30, 2011
by Trawel India
Move as millions, survive as one. That is the subtitle to the new seven-part television series from National Geographic called "Great Migrations". Animals great and small are on the move around the world, chasing resources in dangerous journeys that might take mere hours or span generations. To capture the images and video for the series, they spent two and a half years in the field, traveling 420,000 miles across 20 countries and all seven continents. The fine folks at National Geographic have been kind enough to share with us some images from "Great Migrations: Official Companion Book" below. Great Migrations premieres in the U.S. on Sunday, November 7 on the National Geographic Channel. 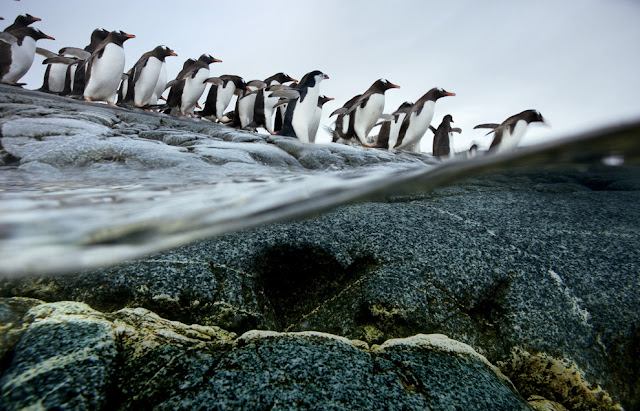 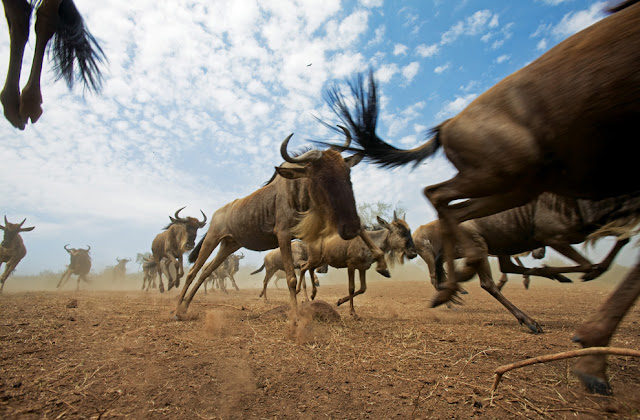 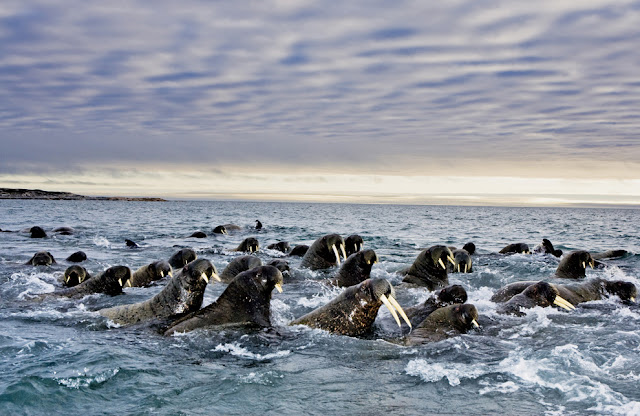 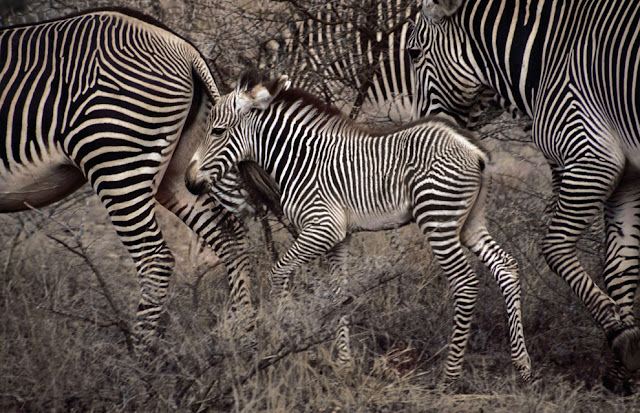 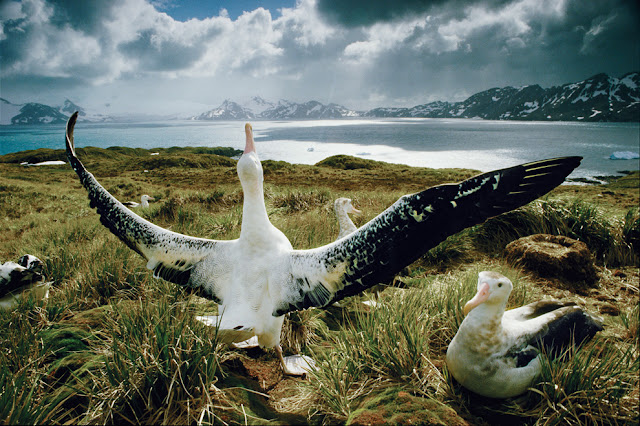 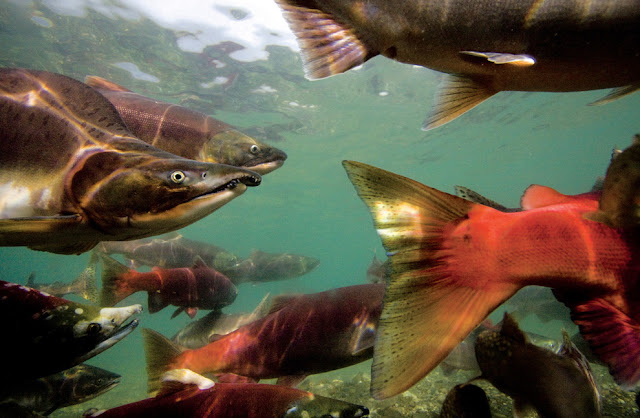 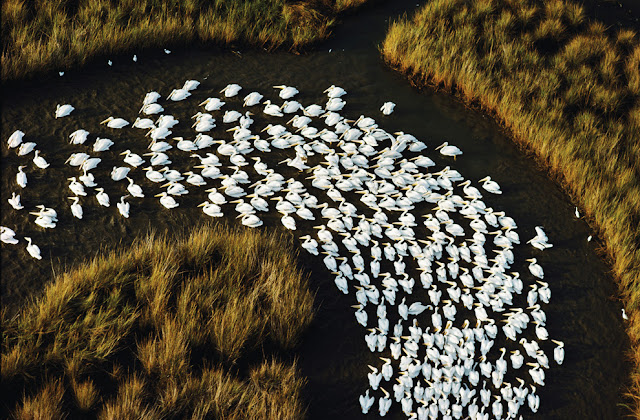 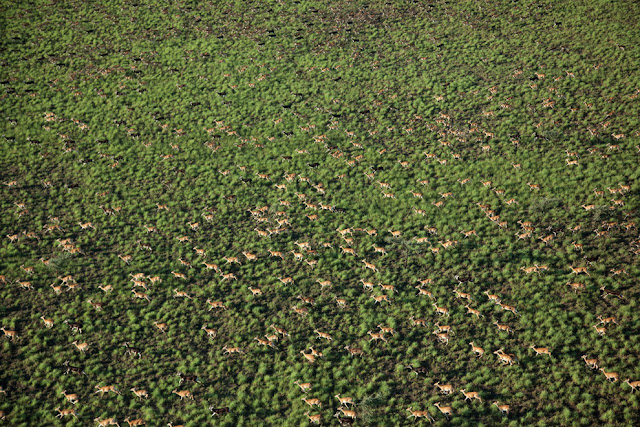 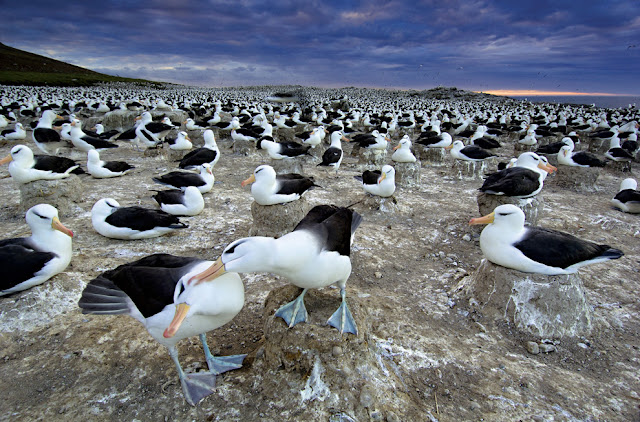 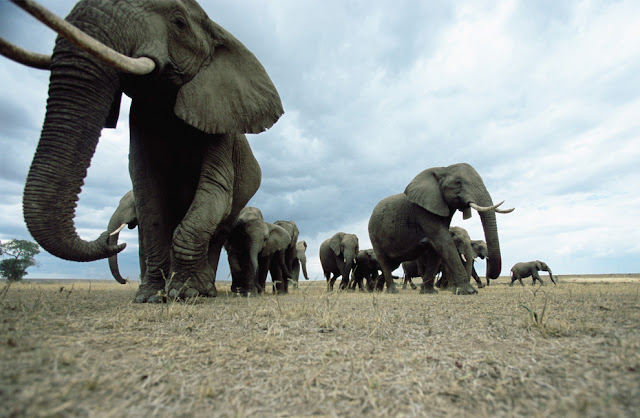 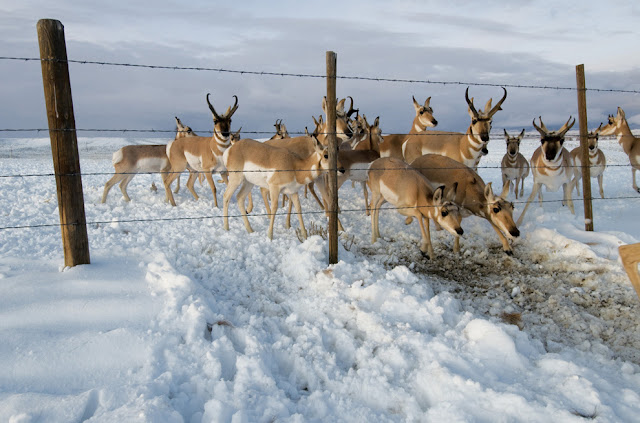