Beautiful Currencies Of The World

Posted/Updated on April 14, 2011
by Trawel India
Beautiful Currencies Of The World 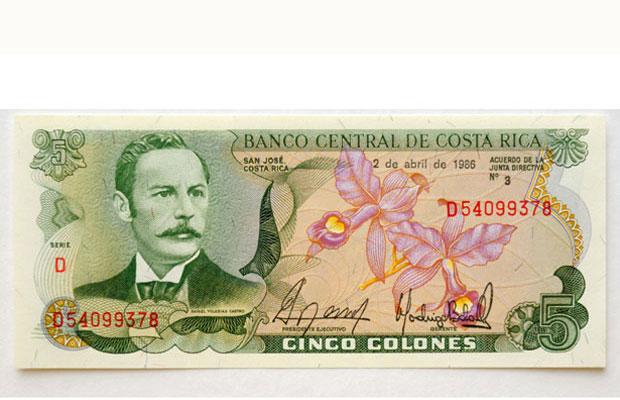 A Costa Rican banknote for five colones. It shows Rafael Yglesia Castro, president of Costa Rica from 1894 to 1902 and a Guaria Morada orchid, Costa Rica's national flower. The current series of banknotes is being replaced throughout 2010. 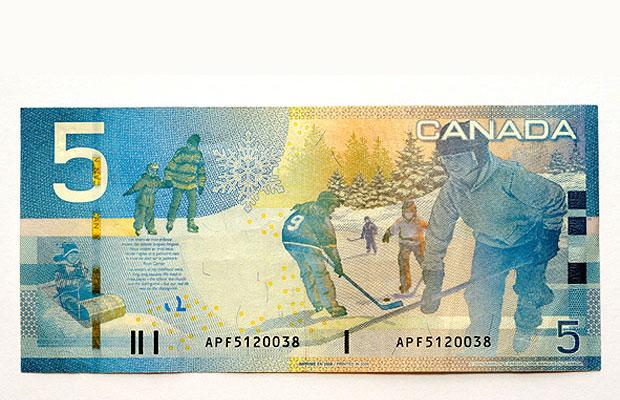 A Canadian banknote for five dollars, depicting children playing ice hockey. The verse is from a Roch Carrier short story, and reads: "The winters of my childhood were long, long seasons. We lived in three places - the school, the church and the skating rink - but our real life was on the skating rink." 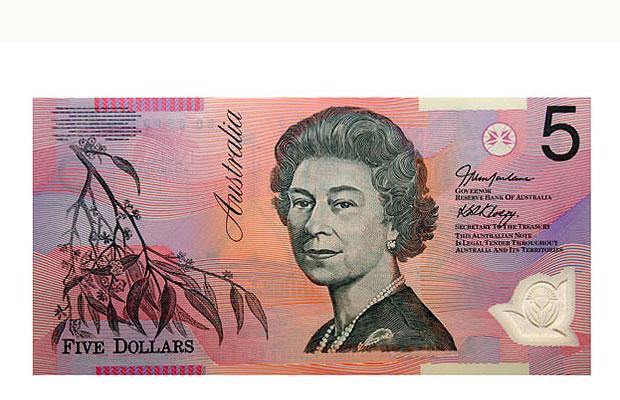 A colourful five dollar Australian note. In 1965, Australia adopted the name "royal" for its currency, but it was later dropped in favour of the dollar. 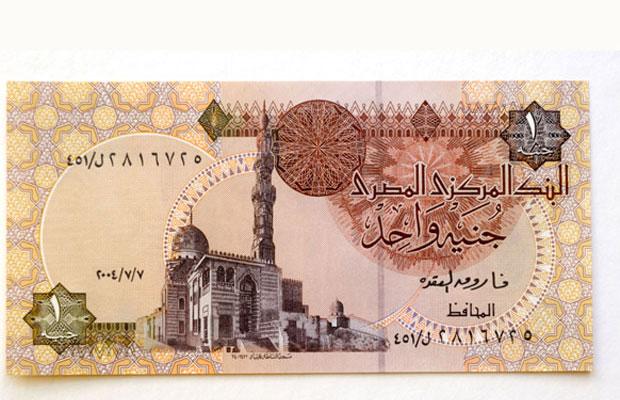 A note for one Egyptian pound. All Egyptian banknotes are bilingual. 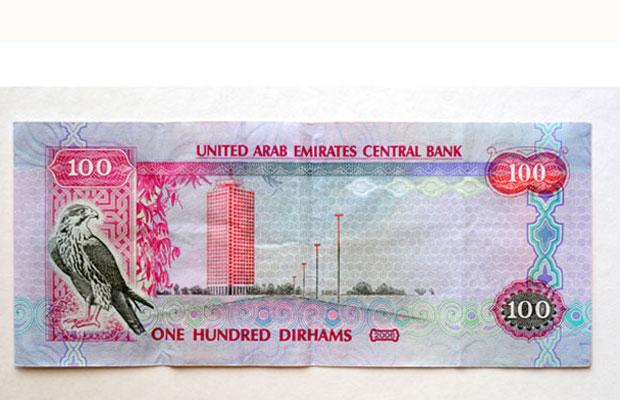 A 100 dirham note from the UAE, showing the World Trade Centre. A falcon watermark is placed on all UAE banknotes to help prevent fraud. 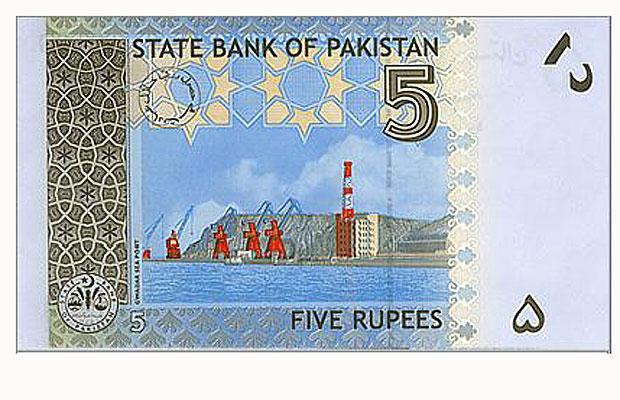 A five rupee note from Pakistan. The port depicted is Gwadar port, which opened in 2008. 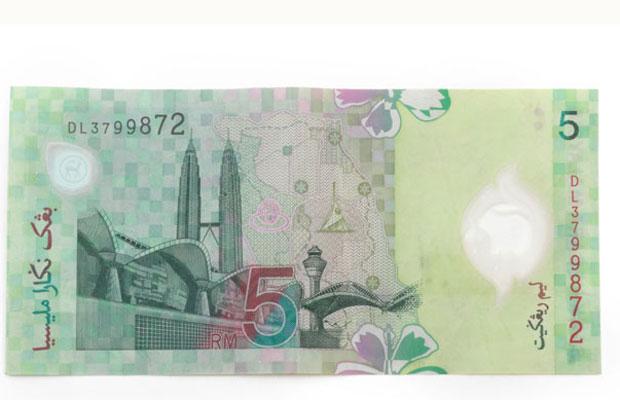 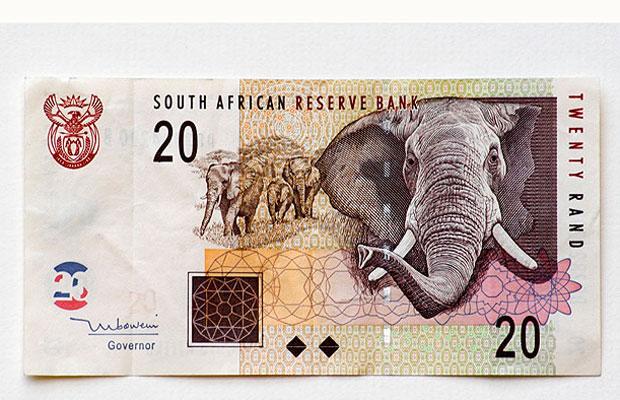 A 20 rand note from South Africa. Each in this series of banknotes features a different animal from the "big five". 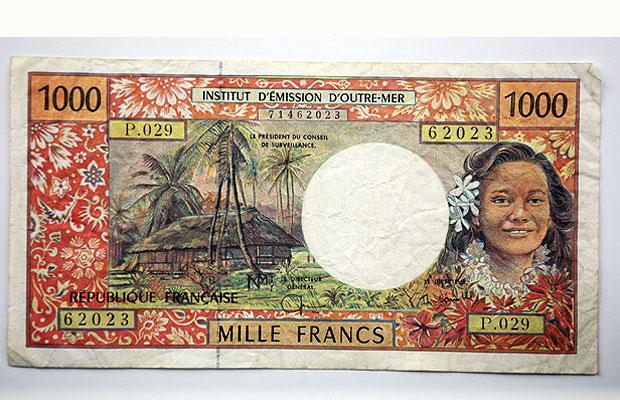 A colourful, floral 1000 note from French Polynesia, where the currency is the CPF franc. 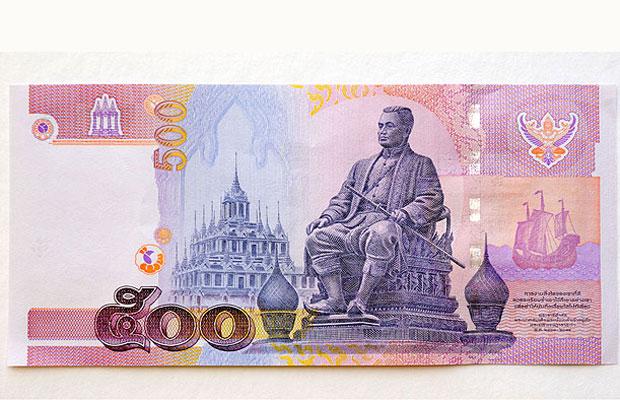 A 500 baht note from Thailand. This is roughly equivalent to 10 of British money. 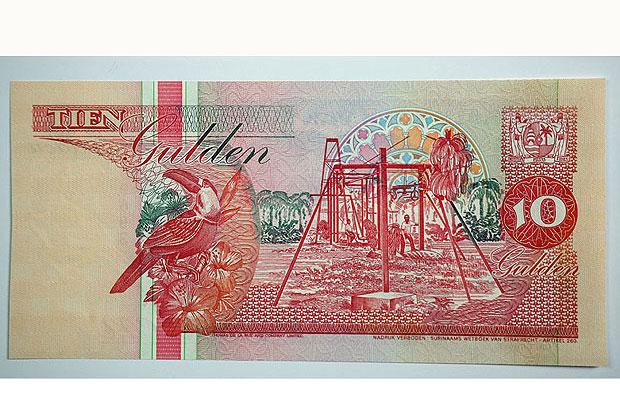 A Surinamese ten dollar note. The dollar replaced the Surinamese guilder in January 2004. 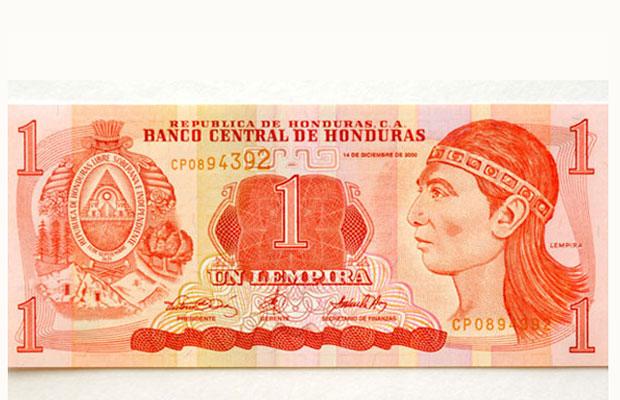 A one lempira note from Honduras. The lempira was introduced in 1931, and is named after a 16th century ruler 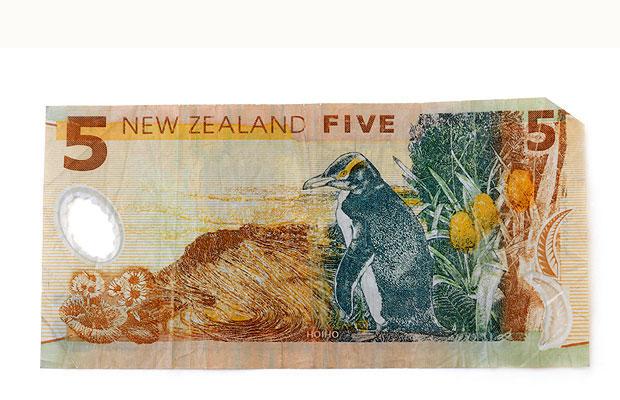 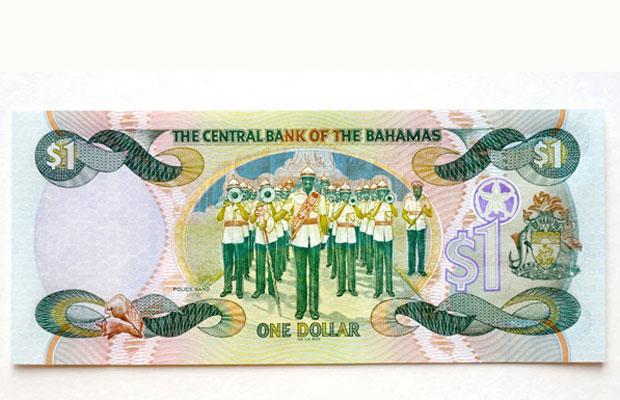 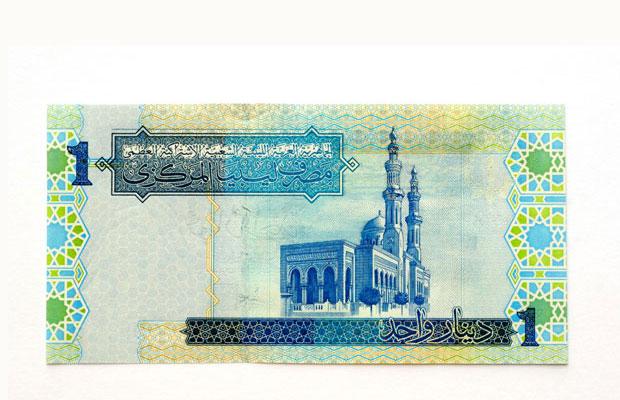 A one dinar note from Libya. The dinar replaced the pound in 1971. 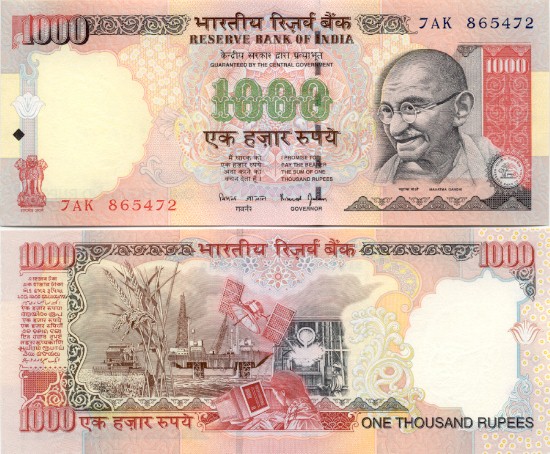 Indian 1000 Rupee note bearing the image of the nation's father, Mohandas K. Gandhi in front and a combine harvester, an offshore oil derrick, a satellite, and a steel furnace, with a young girl working at a computer at the back 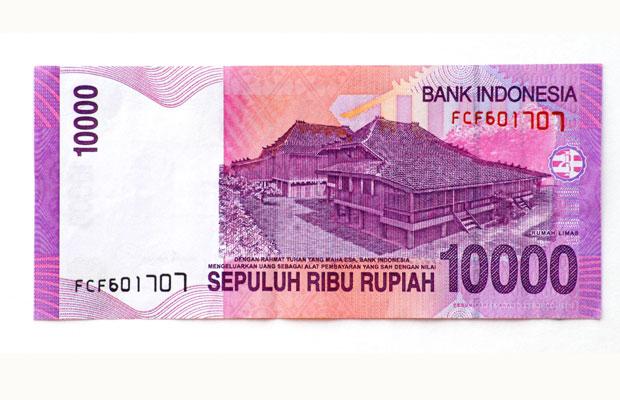 An Indonesian note for 1000 rupiah. The word rupiah derives from the Indian rupee. This note shows traditional houses in the city of Palembang.
By Trawel India a la/s April 14, 2011
Newer Post Older Post